Just like AMG started off as an independent tuner for Mercedes-Benz vehicles back in the day, solidifying their role in such a way that Mercedes decided to integrate them into their own company, Unplugged Performance is slowly becoming the go-to company for Tesla tuning. Sure, Tesla isn’t going to buy or acquire the anytime soon, but this Hawthorne, California based company is making waves in the world of performance aftermarket tuning for Tesla vehicles.

For the most part, you can go and buy cheap Tesla aftermarket upgrades such as carbon fiber spoilers, accents and other similar products on eBay. Cheap. However, those low-quality, show-only parts are not something we’d ever put on a car of ours. And unlike those cheap upgrades, Unplugged Performance makes some of the highest quality Tesla upgrades that money can buy. And their recent racing success’ speak for themselves: the Unplugged Performance Model 3 and this year, the Model S Plaid, successfuly competed (and won!) in various racing events, most notably, Pikes Peak International Hillclimb.

That being said, all of their parts are tested on a racetrack, used with their race cars and literally tried & abused in some of the most daunting conditions out there. In turn, these parts truly make for a great upgrade for a vehicle like the Tesla Model 3 Performance. 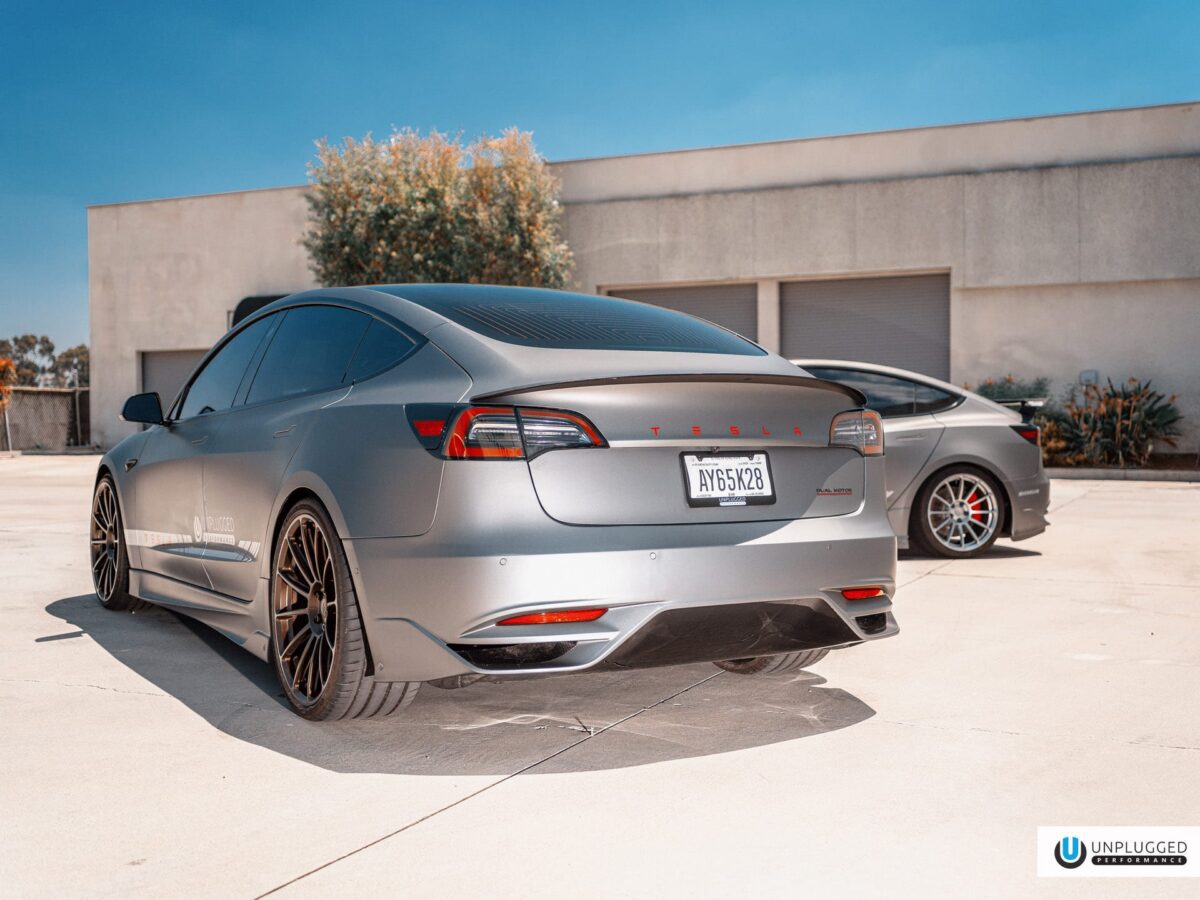 Below, you will find two Matte Gray Tesla Model 3s. One of them features the Unplugged Performance Model 3 Ascension and the other the more track oriented Ascension-R tuning package. Both vehicles come with an upgraded suspension system, where the Ascension features UP Coilovers, while the Ascension-R comes with the UP Race-Spec Coilover upgrade. Both vehicles have an upgraded brake system, thanks to the UP BFB Kit, adding supercar brake performance to this platform, ensuring plenty of braking power & performance on and off the track. 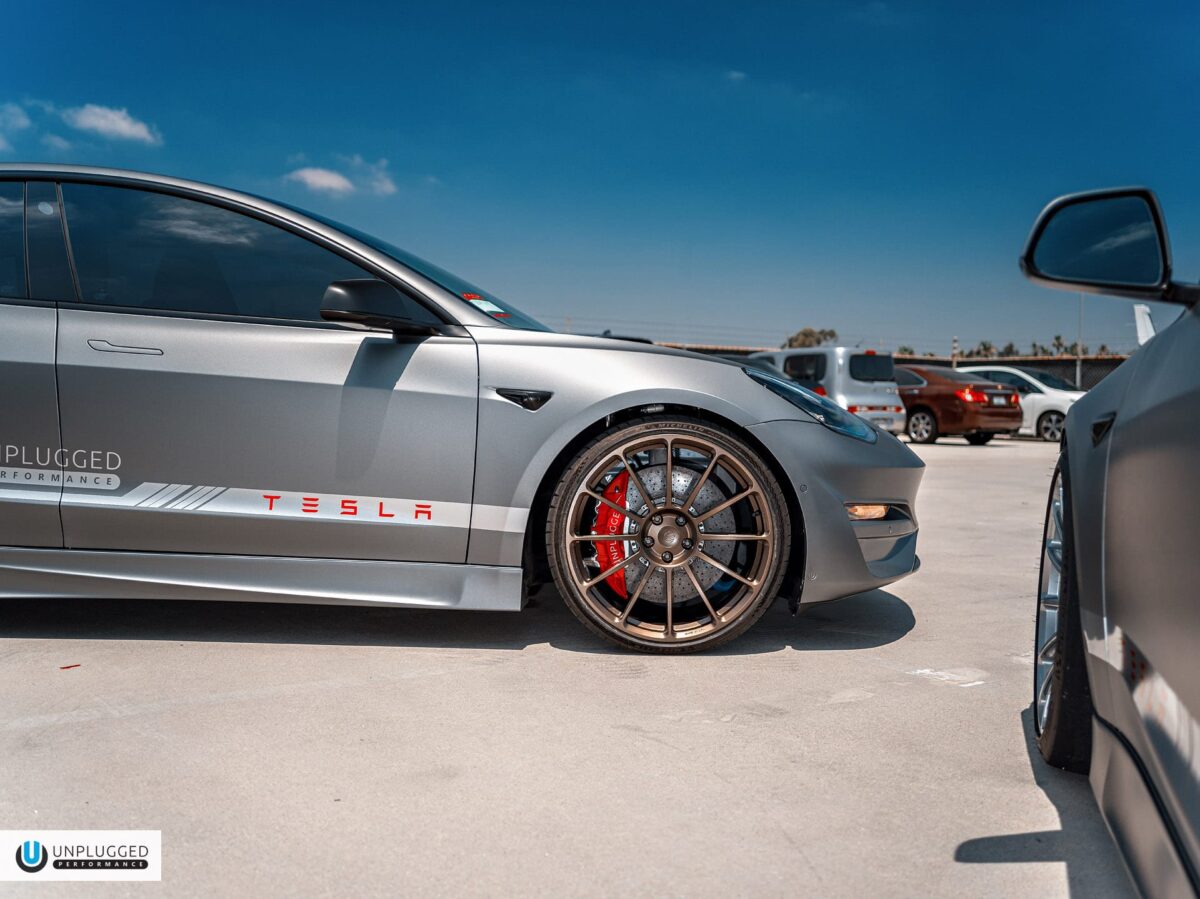 As for the aero, both vehicles feature everything from their performance aero catalog. However, the Ascension-R comes with an additional upgrade, the Ascension-R carbon fiber aero wing by Voltex. In turn, the vehicle creates additional downforce, ensuring the car stays planted in those hard-cornering situation on the track. Overall, one of the cleanest & most impressive looking aero packages for this platform.

Both builds are finished off with a set of custom-made UP-03 monoblock forged wheels. While the wheels are the same for both vehicles, the Ascension-R comes with a more race-optimized setup, with wheels showcasing a square 19×9.5 and 19×9.5 wheel setup. For the Ascension, the wheels come with a Satin Bronze finish, while the Ascension-R features a classic looking Silver finish. 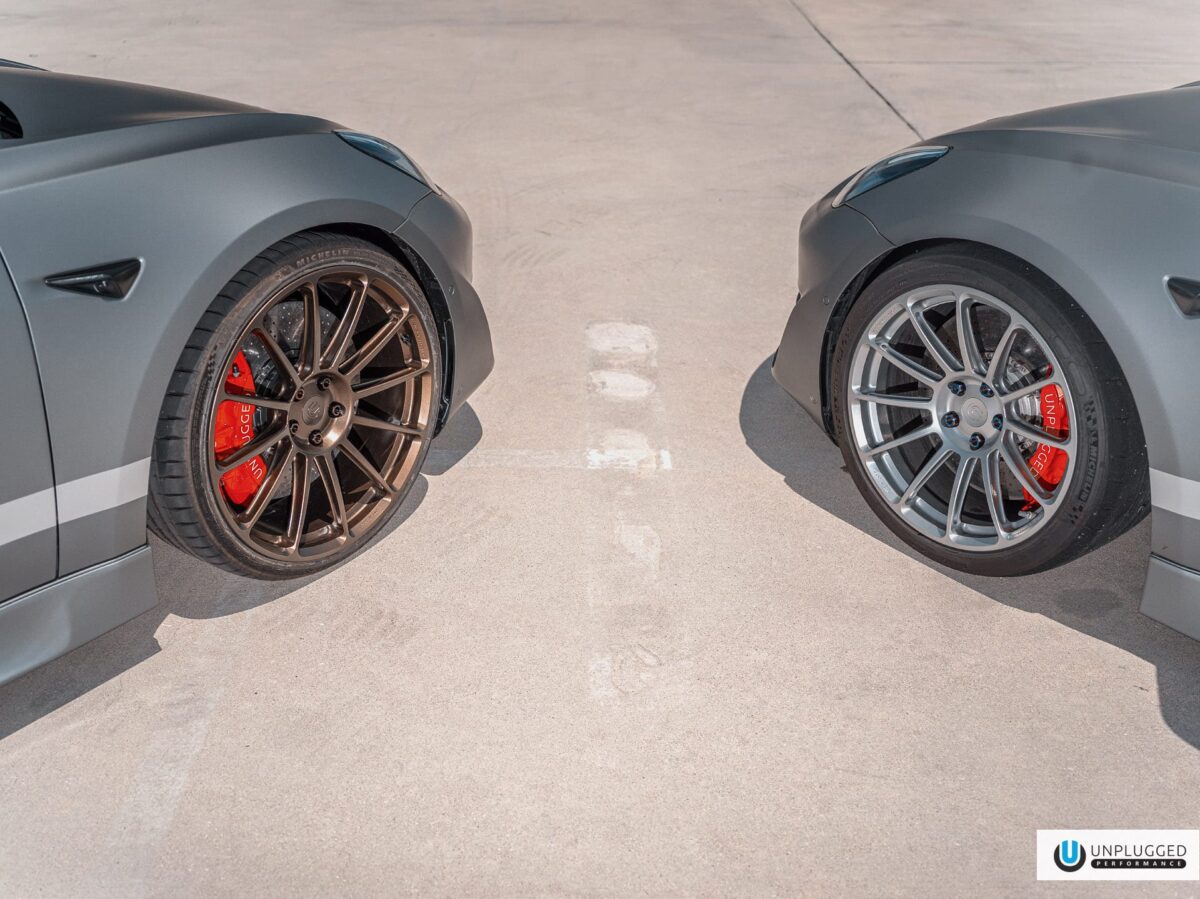 Overall, Unplugged Performance created one of the best looking aftermarket Model 3s out there. While it may cost a pretty penny, their parts are considered to be of the highest quality, offering perfect fitment, enhancing both the performance and visual aspects of the Model 3. Sure, some of the additions may be an overkill for daily driving, but if you plan to track your Model 3 (which we know you want to do) and hit events like TeslaCorsa, then some of these are really needed. For others, picking from their catalog to enhance just the looks of their Model 3 might be enough. For others, the sky is the limit.

Please grab a look at this Model 3 Ascension duo in the media gallery right below. 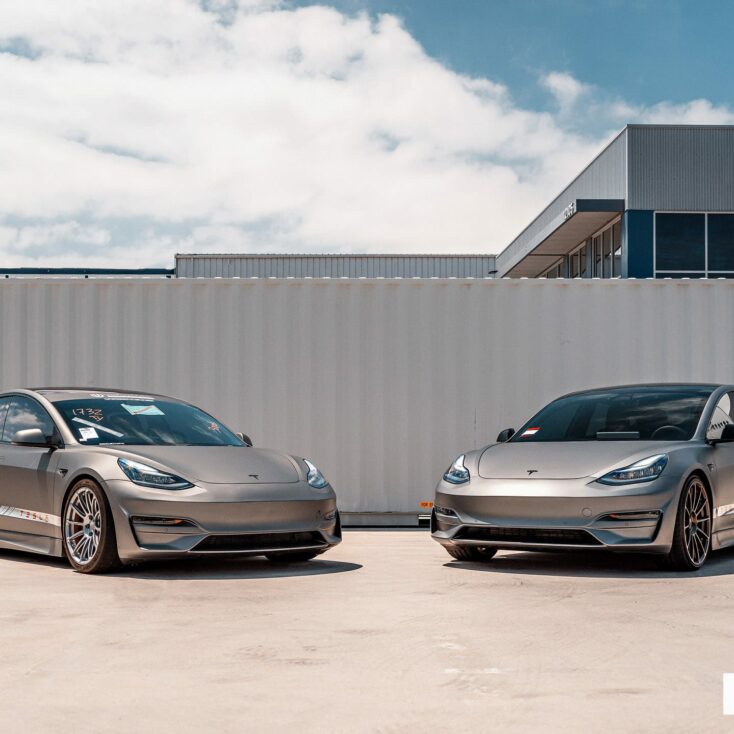 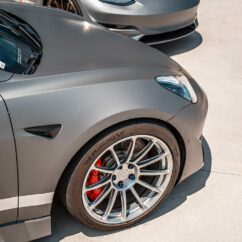 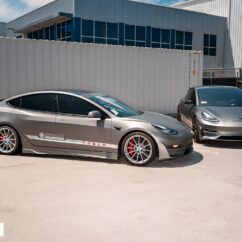 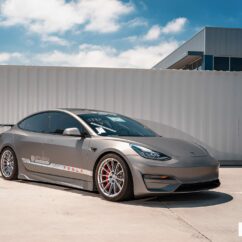 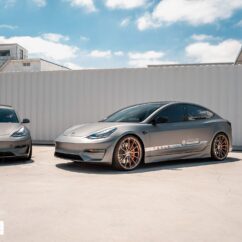 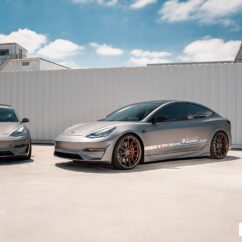 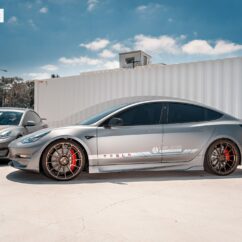 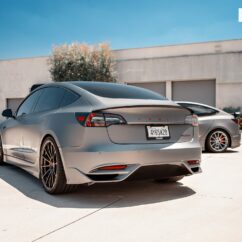 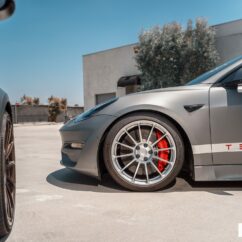 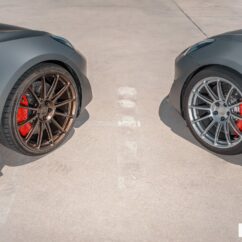 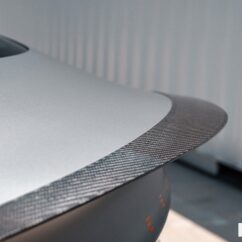 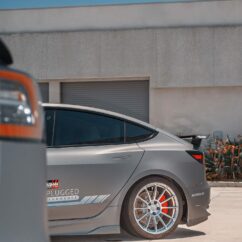 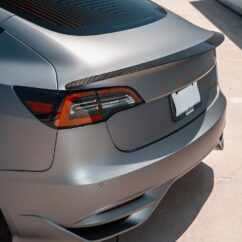 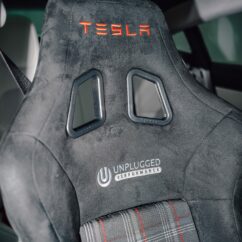 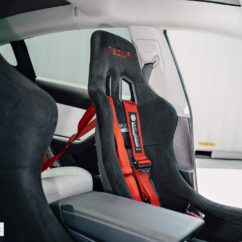 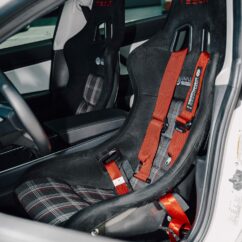 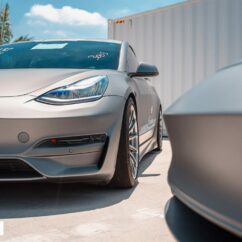 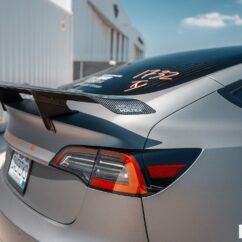 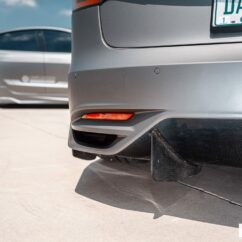 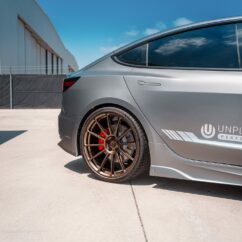 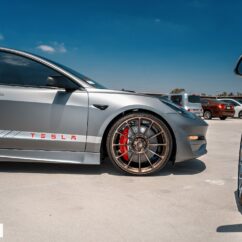 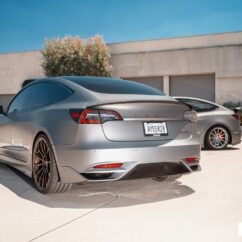