Polestar confirmed that the company is working onthree all-new electric vehicles dubbed the 3, 4, and 5 as it is getting ready for an initial public offering. Polestar. which is basically an EV-only offshot of Volvo, shares some of the design traits with its Swedish counterpart, producing what some consider the most impressive looking electric vehicle designs to date. The upcoming models will certainly help the company not only sell more vehicles, but also, attain more value in their upcoming IPO as well. And that, in any carmaker’s book, is a great thing. 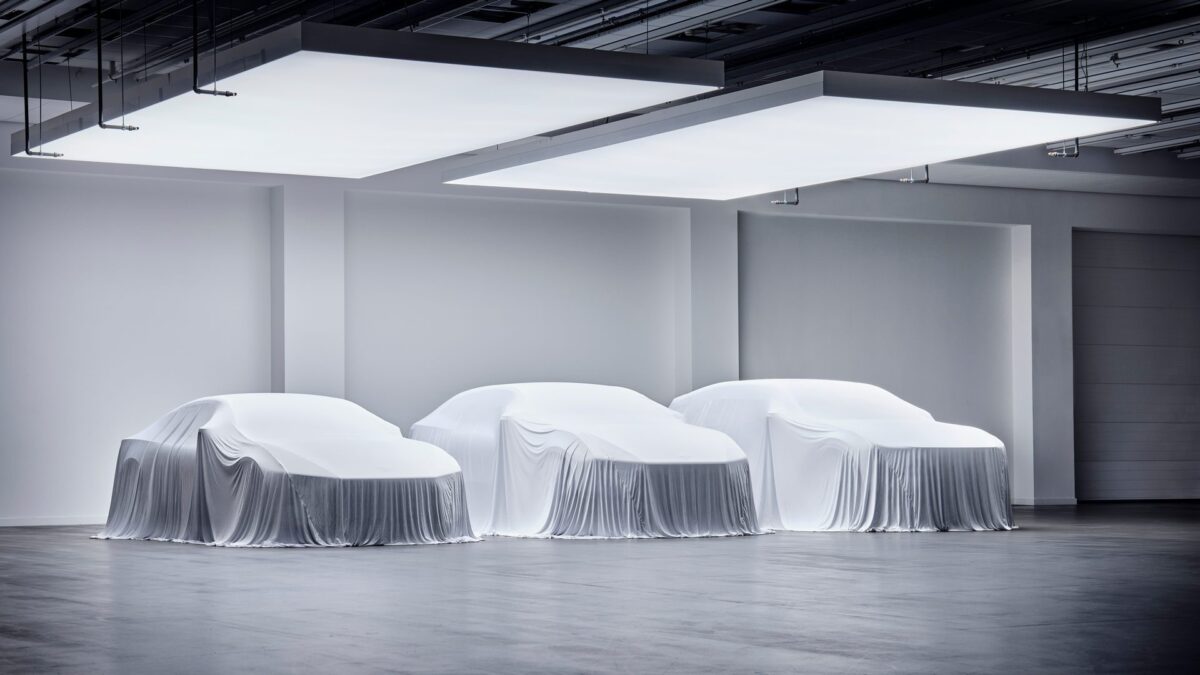 Following these two will be the Polestar 5. Planned for a 2024 reveal to get on the roads of the world in 2025, this is planned as a low-slung saloon similar in shape and size to the Tesla Model S and the Porsche Taycan. The vehicle draws it’s design inspiration from the Polestar Precept concept, making it a vehicle similar in size to the ICE powered Volvo S90, but with a much cleaner, more four-door coupe inspired design.

“This is a really exciting time for Polestar,” chief executive Thomas Ingenlath said in a statement. “With two award-winning cars on the road today in 14 active markets across three continents, we seek to expand to 30 markets by 2023. We are thrilled about the targeted addition of three new premium electric cars to our line-up by 2024, starting with our first SUV expected in 2022.”

Polestar will be building all three of these models in the United States at the Volvo’s South Carolina plant, as the vehicles are marketed towards American buyers. The company envisioned these vehicles to be direct competitors to the likes of the Tesla Model X, Model S, Audi e-tron, Jaguar I-Pace, Porsche Cayenne and the Mercedes-Beny EQC. 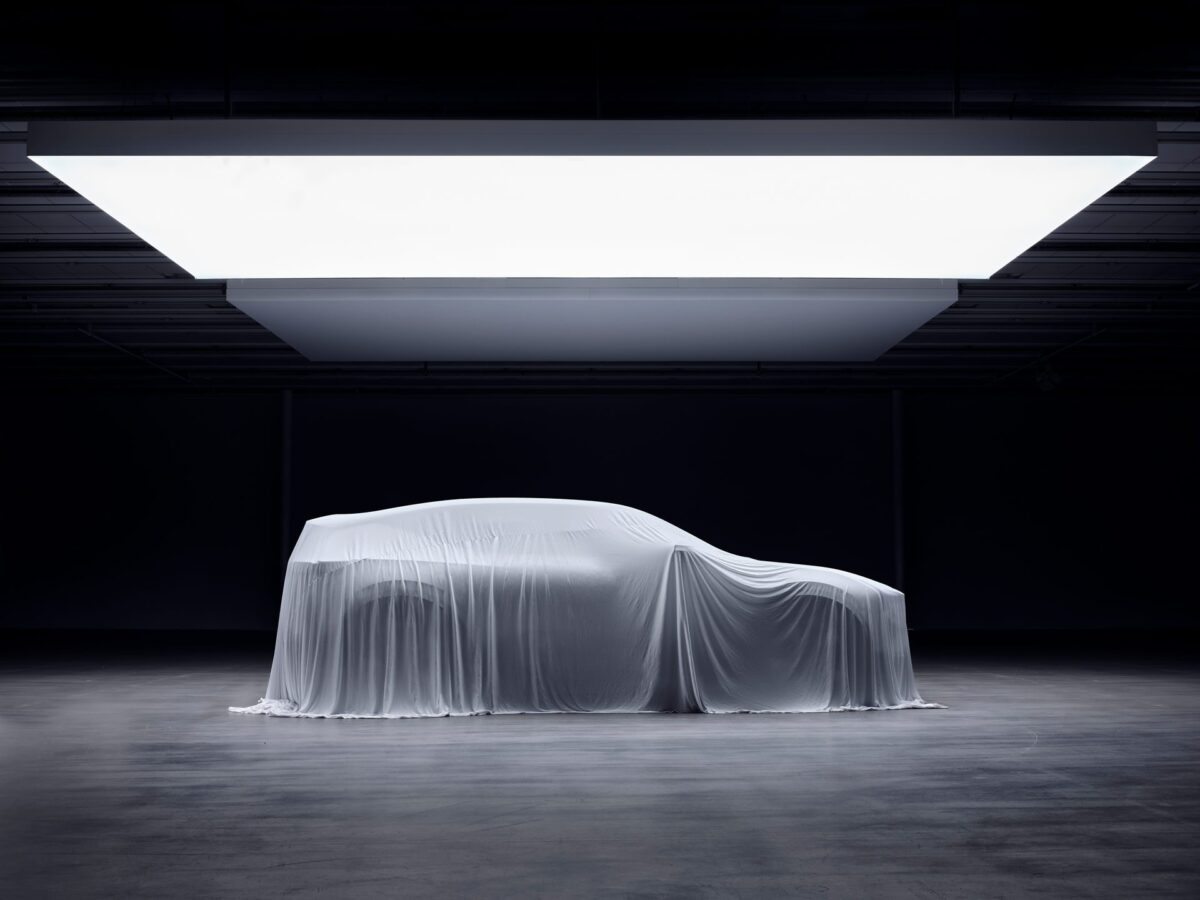 In a few weeks, Polestar is going public thanks to a merger with a special purpose acquisition company (SPAC) Gores Guggenheim through which the IPO will be handled. In turn, the company is looking for a $20 billion evaluation. The company arising from the merger will be called Polestar Automotive Holding UK Limited and is expected to be listed on Nasdaq under the ticker symbol “PSNY”.